A playground for the rich, especially in Nice, Cannes, Saint-Tropez and Monte Carlo, there is still plenty for us less well-heeled visitors to enjoy!

The Côte d’Azur, aka the French Riviera, sparkles along the Mediterranean coastline in the southeast corner of France. Synonymous with chic elegance and lofty living, it began as a winter retreat for the British upper-class at the end of the 18th century. A playground for the rich, especially in Nice, Cannes, Saint-Tropez, and Monte Carlo. There is still plenty for us less well-heeled visitors to enjoy! 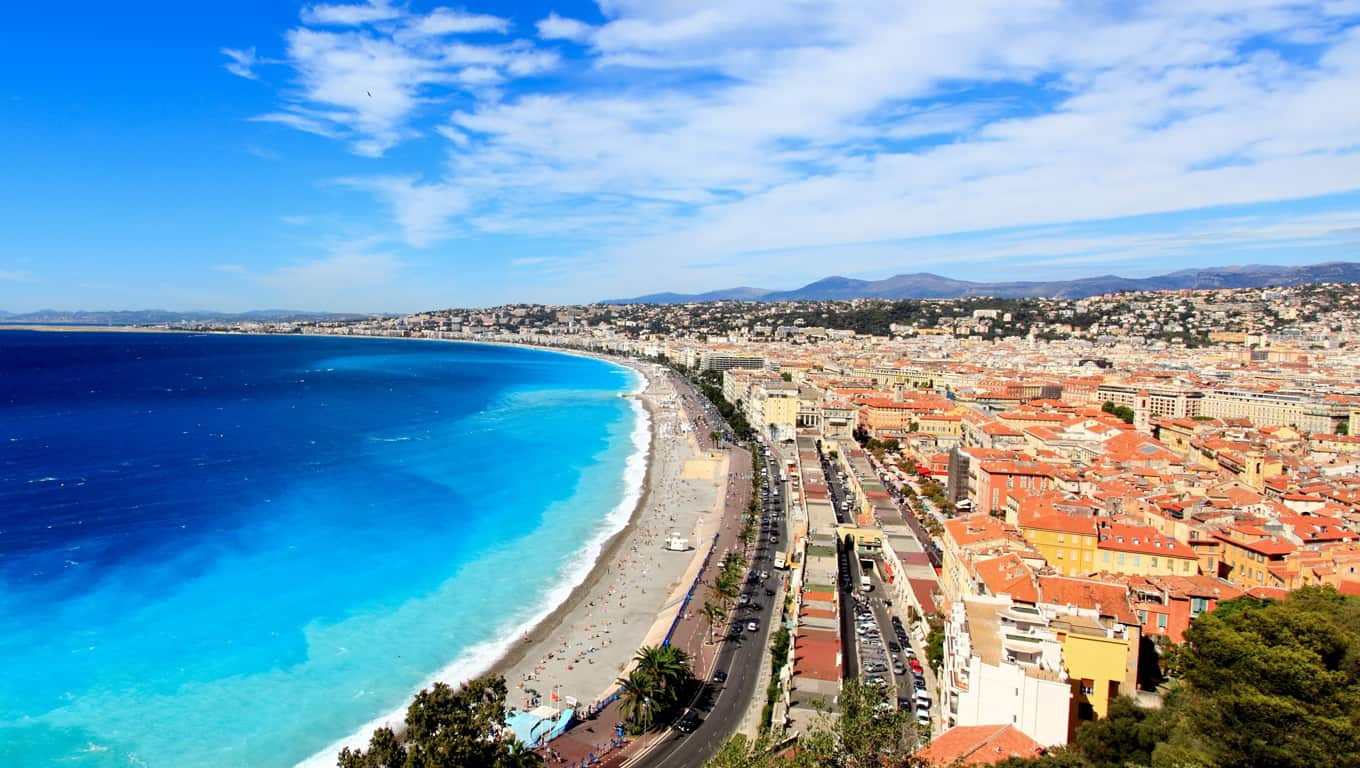 It might be a cliche to say Nice has something for everyone, but the Côte d’Azur’s cosmopolitan capital pretty much does. Of course, it’s a place for sun-seekers with its polished pebbled shores, azure sea, and swaying palms, but it is also a place for art aficionados, archaeological buffs, festival fans, gastronomes, and more. Be sure to check out the ruins of the ancient Roman city of Cemenelum with its secret passageways that lead to narrow pedestrian laneways in the romantic old town. Foodies will go gaga over the many culinary options available - from chic little holes-in-the-wall to family-style French cooking to Michelin-starred cuisine. There is also the Musee National Marc Chagall, which houses the largest public collection of the Russian-born artist’s paintings of Old Testament scenes. 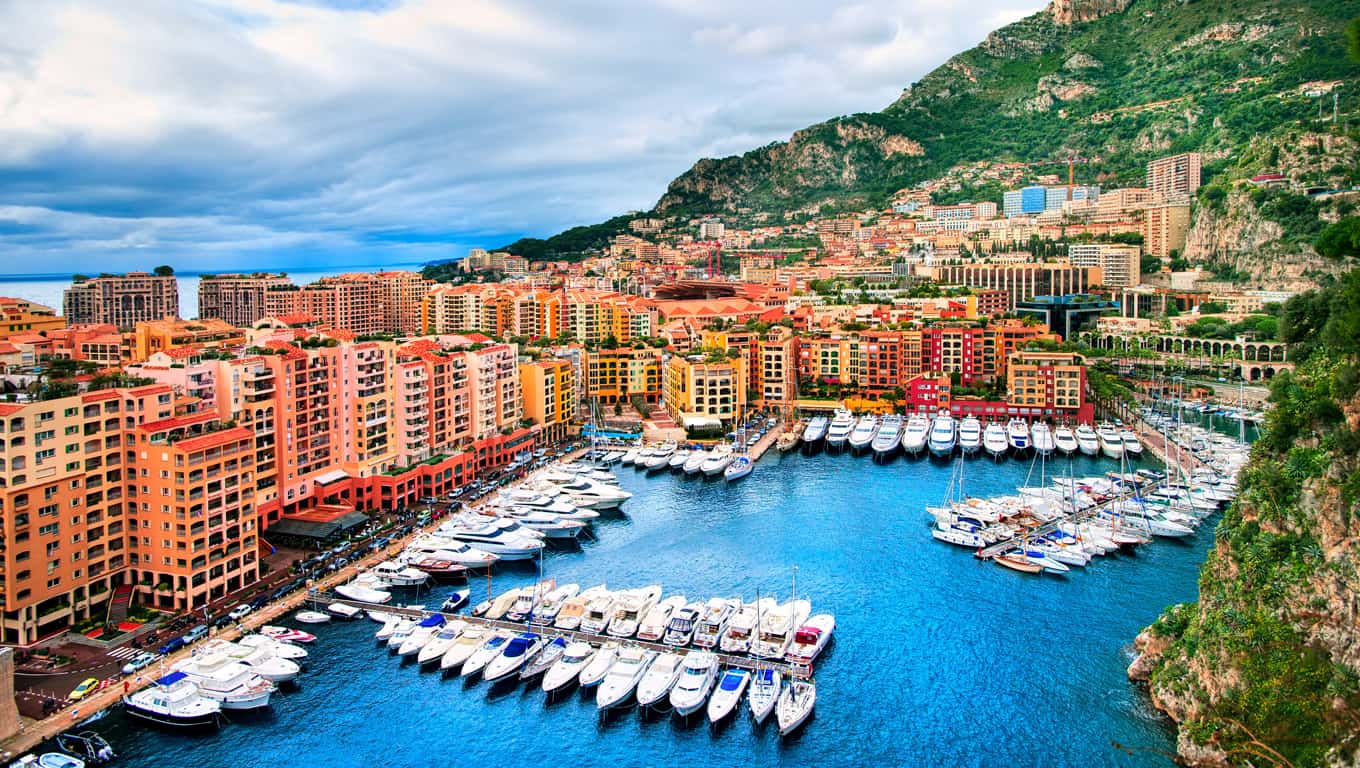 Although squeezed into 1.95 sq km, making it the world’s second smallest country after the Vatican, the pint-sized principality of Monaco extended its territory by reclaiming land from the sea, and today comprises five districts: Fontveille, where technology and art sit happily side-by-side; La Condamine, the shopping and marketplace of Monaco located at the foot of "the Rock"; Monaco-ville, the ancient city upon which stands the Prince’s Palace and the Cathedral; the hillside Moneghetti with its spectacular Exotic Gardens; the country’s beachside playground at Larvotto; and the most famous district of all, Monte Carlo - the heart of the Principality and home to its legendary casinos, hotels, shops, gardens and nightlife. 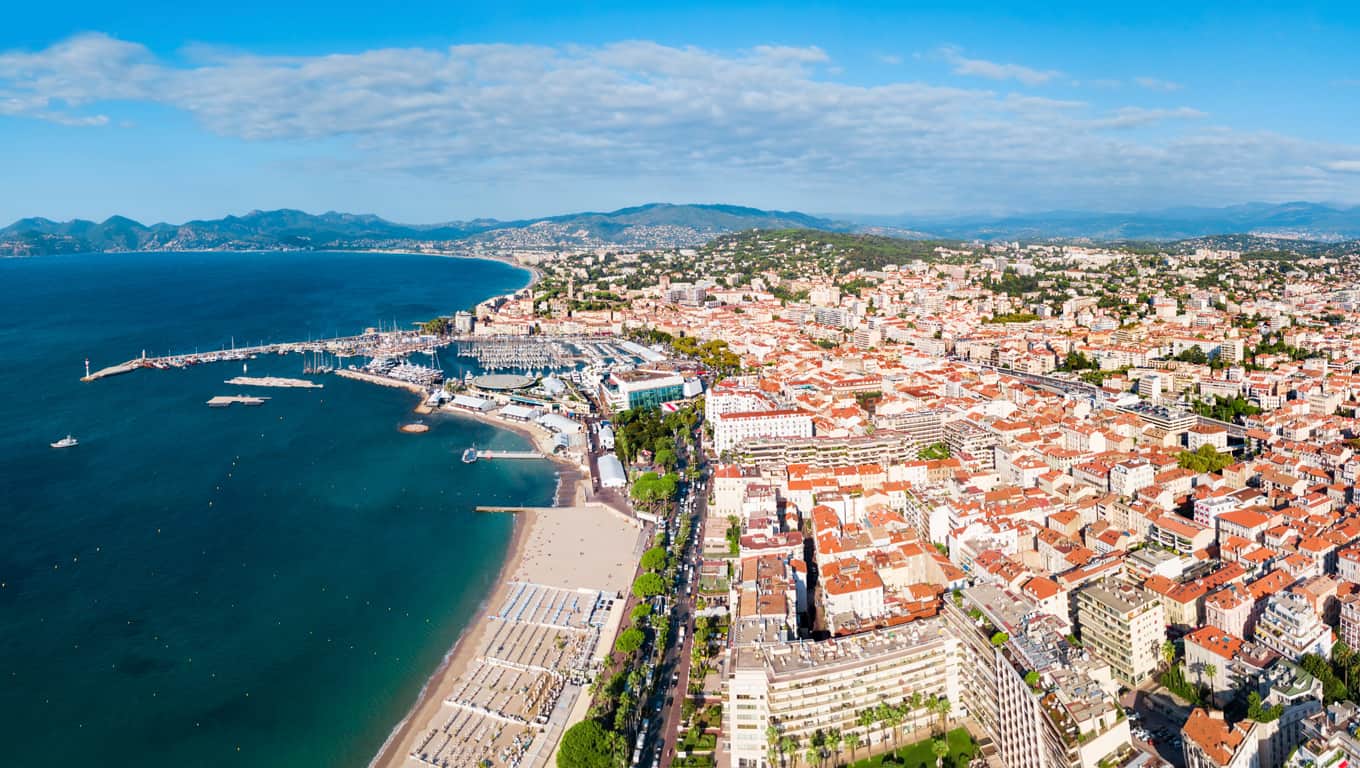 Best-known for the international film festival it hosts every year, when the city teems with the biggest and brightest of film stars and the hoards of paparazzi who follow them there, Cannes has a rich culture and history with plenty to see and do. A city that can easily be explored on foot, the center of tourist activity is the famed Boulevard de la Croisette, which extends eastward from the Palais des Festival along the Rade de Cannes. With its fine sandy beach, this city is dominated by luxury hotels, including some from the Belle Epoque period, and many high-end shops. Another point of interest is Le Suquet, or the old town, and the very soul of the city. This is where you’ll find the Musee de la Castre, Notre-Dame de l’Esperance, and the Mont Chevalier watchtower. 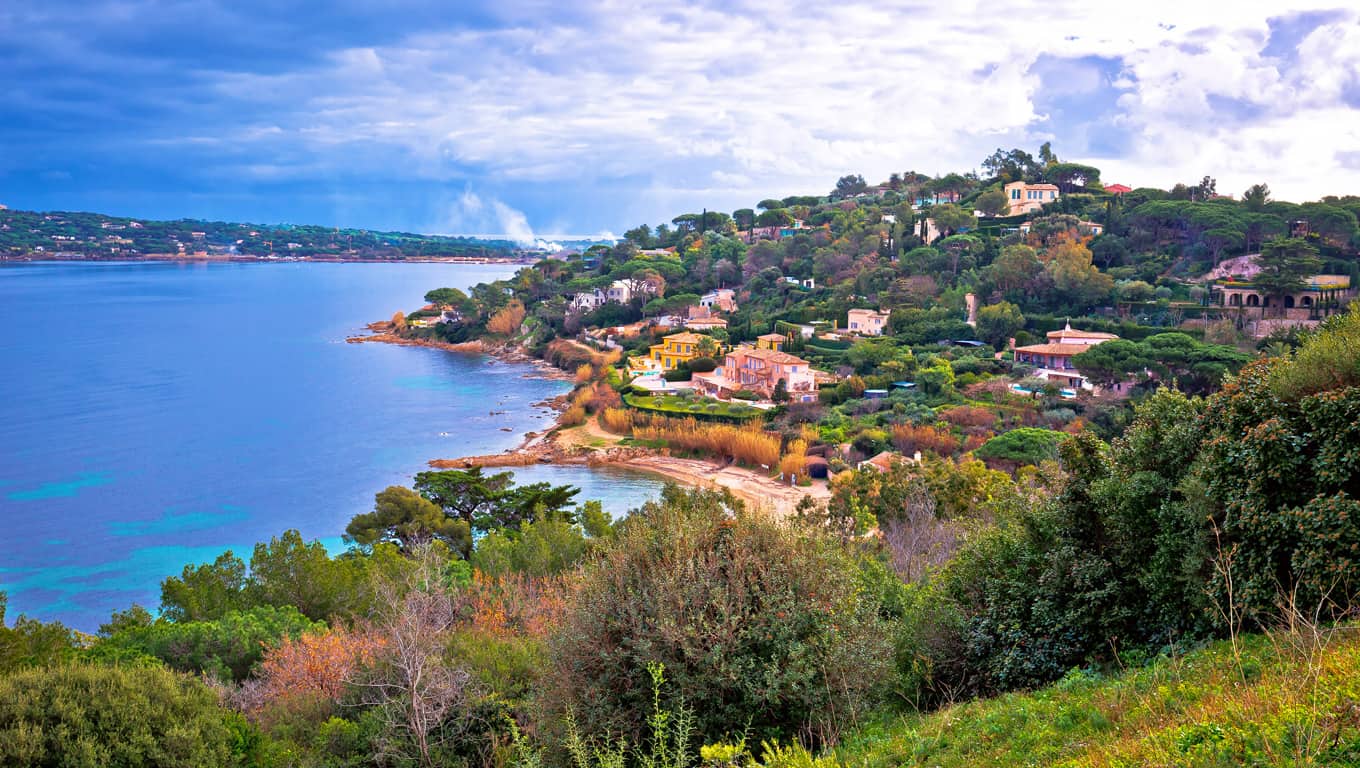 The little port and well-known resort of Saint-Tropez lies on the southern shore of the gulf of the same name at the foot of the eastern part of the Massif des Maures. Characterized by the multi-coloured townhouses framing its picturesque port, Saint-Tropez is, effectively, two different towns, depending on the season. If you visit during the madness that is midsummer, when the population increase tenfold, you might find it difficult to get a parking space or a seat at a quay-side cafe. But if you visit in spring, autumn, or even the mild winter, when the central square transforms into a fairy-lit forest complete with an ice rink, you’ll instantly appreciate what lured artists, writers, and filmmakers to this picturesque village.

Do You Have An Inquiry? Get In Touch.

Your World Is Within Reach

Sign up to receive the latest news and offers, delivered straight to your inbox.

By signing up for this email, you are agreeing to news, offers, and information from Centre Holidays. 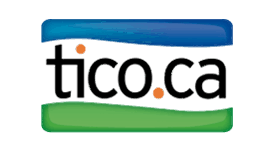 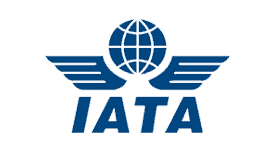 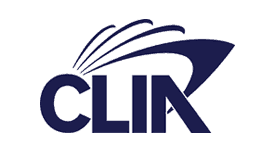 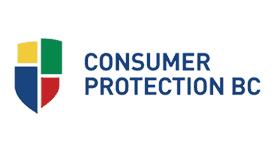 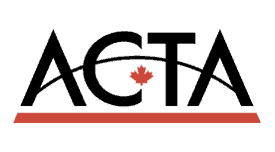 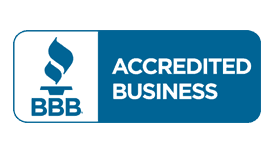 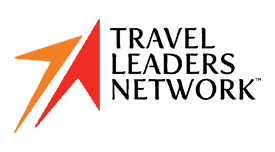 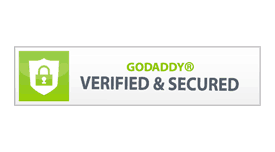 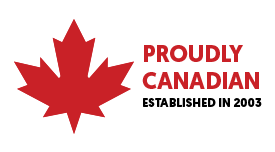